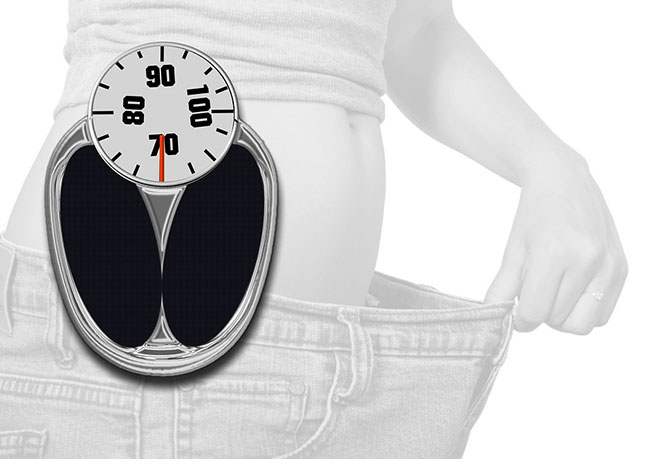 More Indian Girls, Women Are Overweight or Obese, Most of Them Rich & Urban

Although malnourishment among women and children is widespread in India, increasing numbers of girls and women are overweight too, especially among urban, educated and wealthier families, a new global study has found. The proportion of overweight and obese women almost doubled in 17 years to 2016, it said.   The study examined preschool, adolescent and adult women in six countries of South Asia– Afghanistan, Bangladesh, India, Pakistan, Maldives and Nepal. All countries studied followed a similar trend in prevalence of excess body weight and obesity, researchers who worked on the study from Yale University, Tufts University and UNICEF found.   The proportion of overweight girls and women increased over time in Nepal, India and Bangladesh. These countries, while still tackling undernutrition among vast sections of their population, are seeing rising over-nutrition in other segments, even among women and girls living in rural areas, and uneducated and poorer households, the study found.   Article Courtesy: https://www.indiaspend.com/

Signs That You Are Experiencing the Onset of Obesity Prevalence of obesity in India: A systematic review.

Obesity and its Roots

More Indian Girls, Women Are Overweight or Obese, Most of Them Rich & Urban